There aren’t many companies that can boast the pedigree of ours.

Based in the birthplace of the industrial revolution, the great city of Birmingham, we boast a continuous history of high-quality metalwork since 1892.

We began life manufacturing bottle stoppers – hence our name! However, we soon diversified into the manufacture of metal components. At first, we focused on bicycle parts and later the motorcycle industry. Over the years we’ve come to be known as guarantors of press and machining quality in every sector.

We’re proud of our history – it’s made us who we are today. But it’s also an inspiration to keep us always fixed on what’s next. Through that focus on the future we know we’ll keep attaining the high levels of service and quality which will enable us to be here in another 120 years!

The Story So Far 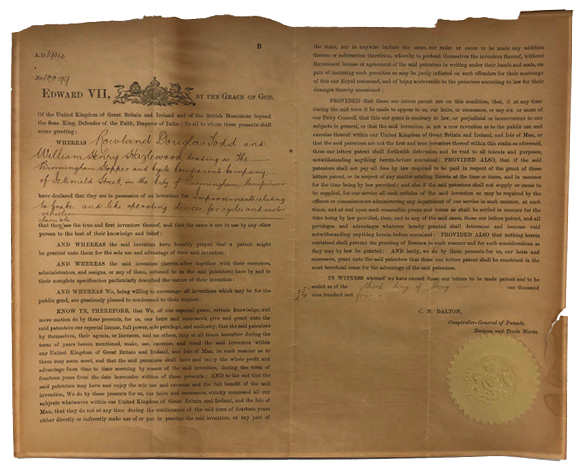 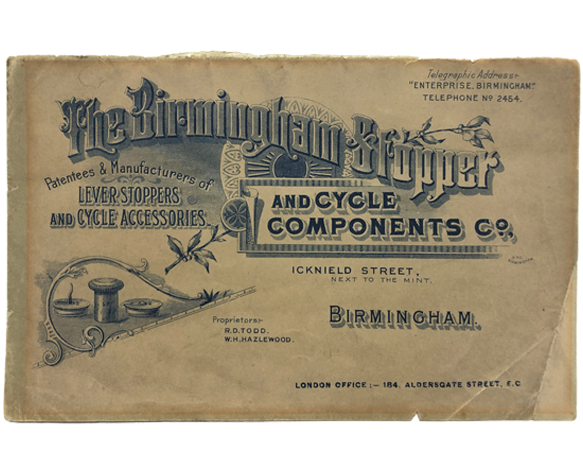 The company’s name is changed to The Birmingham Stopper & Cycle Components Company, to reflect the increasing manufacture of bicycle components. 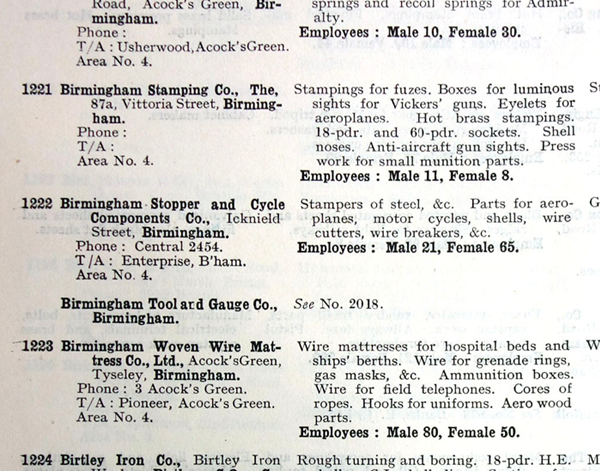 By this time the truck and off-high-way industry are the Company’s largest markets. 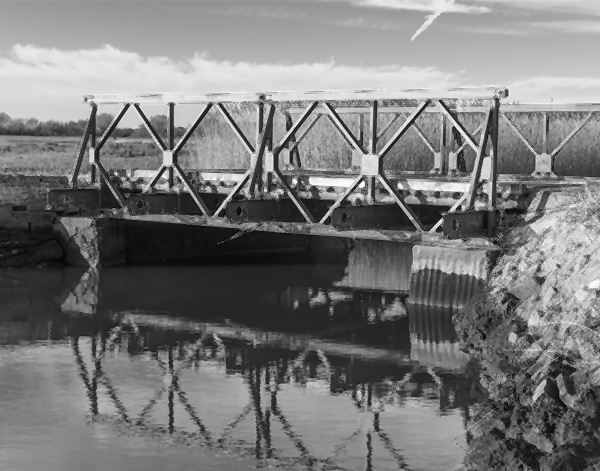 Birmingham Stopper helped the war effort with various products including parts for the crucial Bailey Bridge. 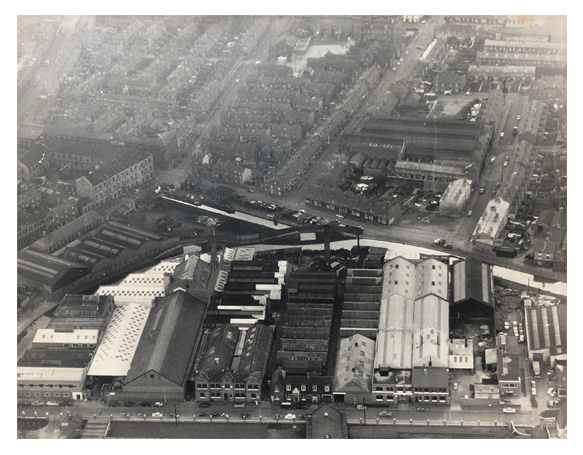 Acquisition of the profiler and fabricator, Heaton Ward Limited 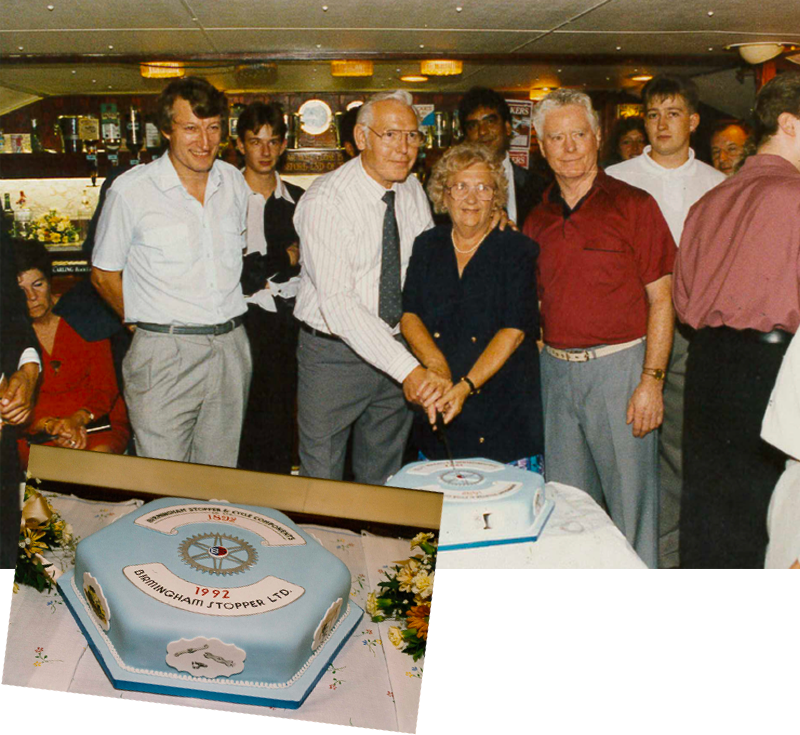 Acquisition of the pressing business of Copal Castings Ltd 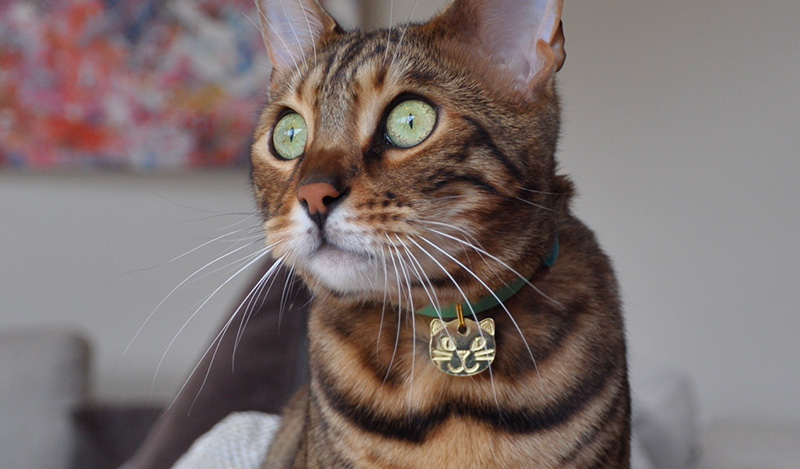 Following the acquisition of Pressed Metal Products Limited we now have a large range of pet tags and bells. 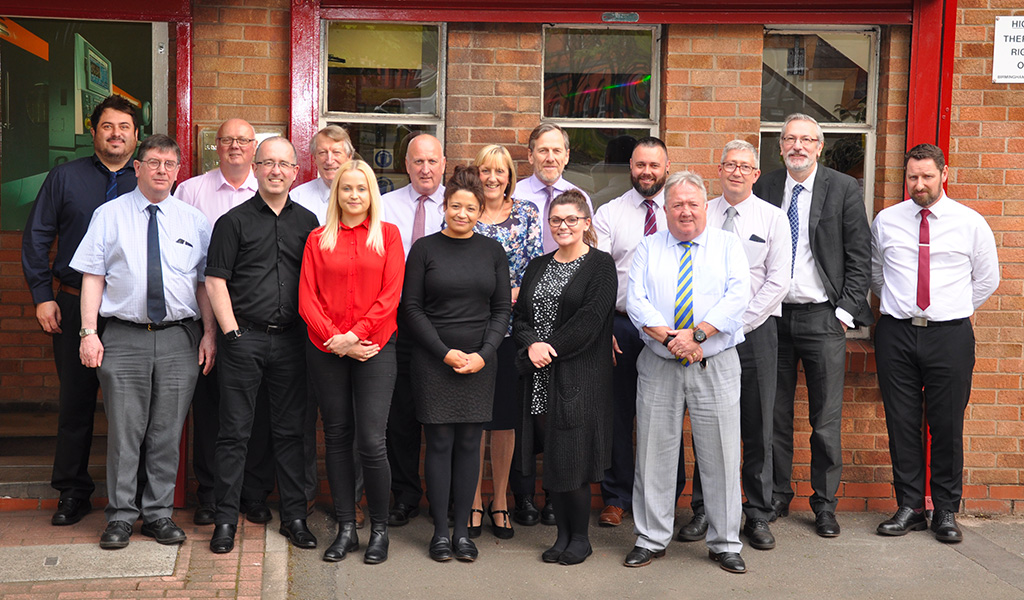 There aren’t many companies that can boast the pedigree of ours.